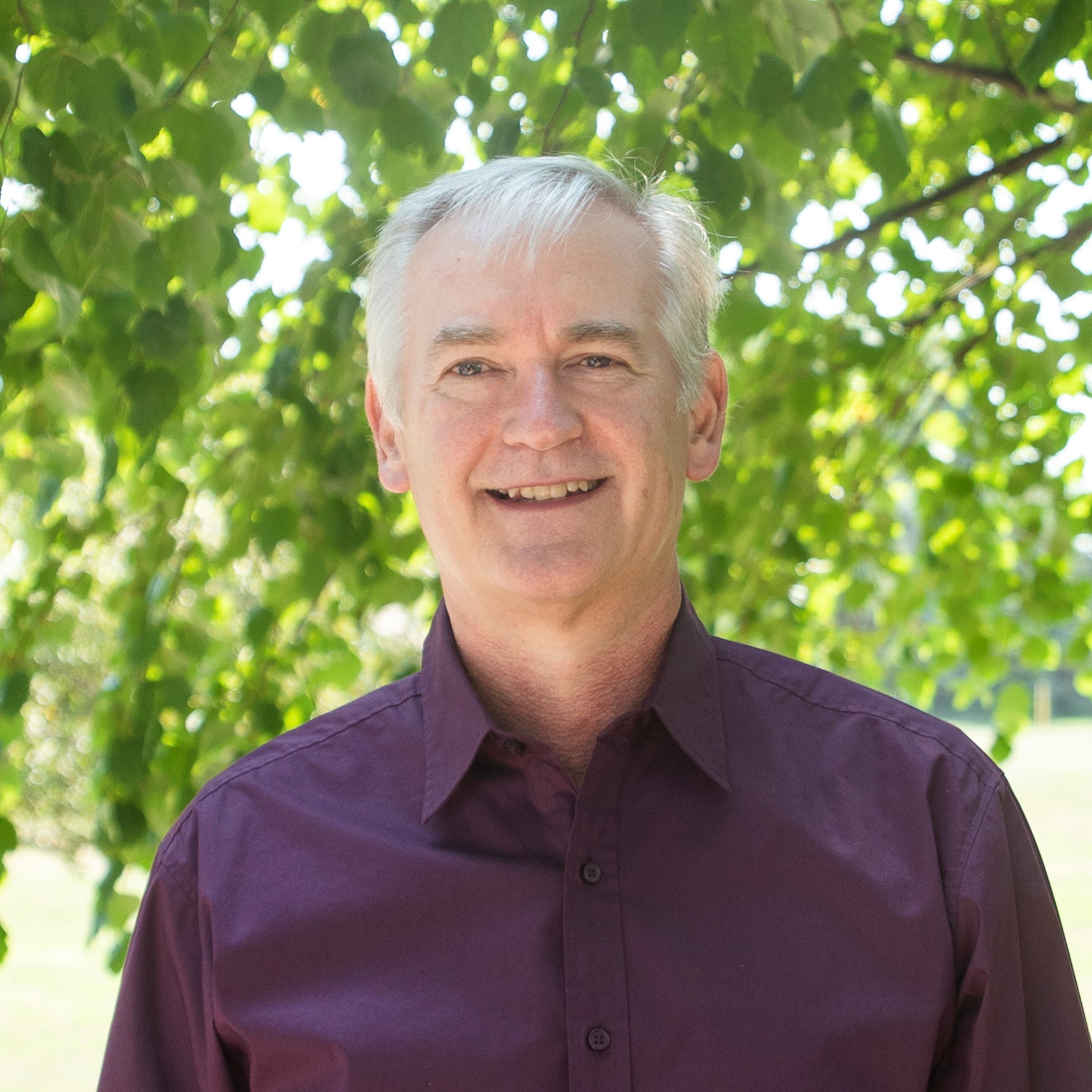 Ricky Chaddock has been a part of Grace Community Fellowship since 2015. He and his wife, Lori, were married in 1986. They have been blessed with three children and two grandchildren. Ricky was saved by God's grace in 1970. He desires to grow in grace, to know God better, and to be more like Jesus.

that I may know Him and the power of His resurrection and the fellowship of His sufferings, being conformed to His death,

Another one of Ricky's favorite verses is Isaiah 38:20 -- may it ever be so. He has a Master of Science degree in Computer Science from California State University and is a Software Developer for a company in Minneapolis.