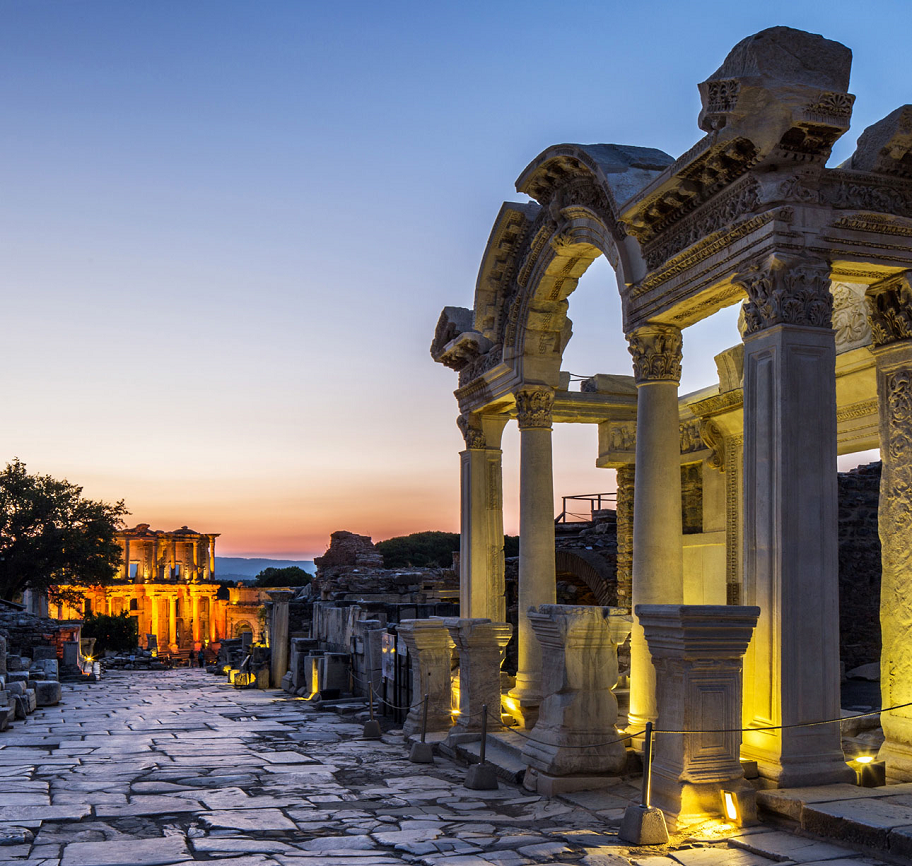 One of the largest and most impressive cities in the ancient world—was a political, religious, and commercial center in Asia Minor. Associated with the ministries of Paul, Timothy, and the Apostle John, the city played a significant role in the early spread of Christianity. 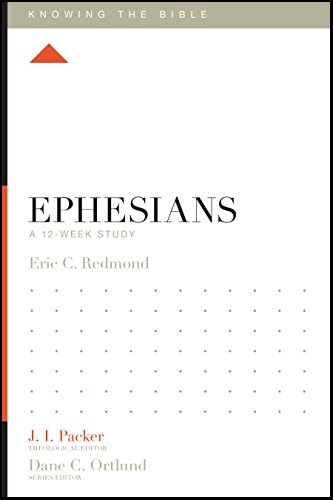 Also available at the links below